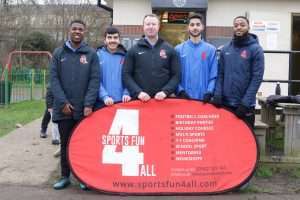 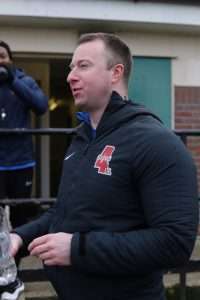 Kieran is the Founder and Head Coach of Sports Fun 4 All. Kieran is FA Level 2 qualified and has been coaching since 2004. Kieran has previously worked for Crystal Palace, Fulham and Millwall Foundations and worked in the USA for Challenger Soccer Camps in 2008. Kieran has played semi-professionally for Lewisham Borough, Ten-em-Bee and Staffordshire University 1st team.
Kieran’s coaching ethos is for players to learn and have fun through technical work that ensures every player maximises their touches in each session. Kieran’s hobbies include travelling, watching and playing football, going to the gym and yoga. 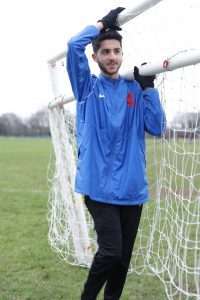 Elias is an FA Level 1 qualified coach. Elias’ coaching ethos creates a fun environment where children and young people can flourish. Elias is an amateur boxer and boxes at local, regional, and national events in his spare time. 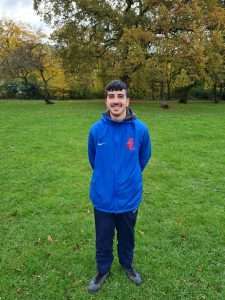 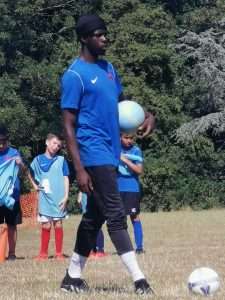 Rashid is 20 years of age and from the Croydon. He enjoys coaching because it’s fun and he likes teaching children new skills in a constructive way. Outside of coaching he does music which he’s had a passion for since the age of eight.

Josh is 15 years old and has volunteered with Sports Fun 4 All since February 2022. Josh chose to start coaching as he has had a passion for football since a young age and wants to bring this into a work environment. Josh’s goal is to coach in the Premier League and help improve the next generation of superstars. Josh’s hobbies include spending with friends and families and attending Tottenham games which he has done since a child.